SEFA will operate, maintain, and market STAR Ash from three new beneficiation facilities in North Carolina, opening in late 2020 and early 2021. The units are located in Salisbury, Goldsboro, and Moncure, North Carolina. The three facilities, in total, are expected to reprocess 900,000 tons of coal ash a year from basins. Since 1976, SEFA’s core purpose has been to offer services and products to utilities, concrete producers, and related industries principally through maximizing the beneficial use of fly ash in environmentally sustainable ways. Through the years, SEFA has remained at the forefront of the coal ash marketing field, adapting and modifying the methods in an effort to meet the demand for specification-grade material.

SEFA developed its patented thermal beneficiation process, STAR® Technology, to lower the LOI of fly ash for use as a Pozzolan, or supplementary cementitious material, in concrete. The revolutionary STAR Process provided advantages over previous thermal beneficiation technologies, allowing SEFA to provide a high-quality fly ash.

The first STAR Plant, built and owned by SEFA, is the McMeekin STAR Plant in Columbia, South Carolina. It began operating in 2008.

The Morgantown STAR Plant, owned today by GenOn Holdings, LLC, began operations in 2012. It can recycle up to 350,000 tons of fly ash annually. SEFA operates and maintains the facility in Newburg, Maryland, and is the exclusive marketer of STAR Fly Ash from Morgantown  to ready mixed concrete producers.

The third STAR facility, the Winyah STAR Plant, represented a giant step forward for SEFA, the industry, and the environment, by combining the STAR Process with the technical flexibility to recycle coal ash stored in ash ponds. SEFA began commercial operations at the new facility in 2015. Since commercialization, it has reclaimed and processed nearly 1.5 million tons of coal ash from onsite impoundments, producing over 1 million tons of STAR product ash.

Embedded In Our Culture

SEFA has recycled over 20 million tons of fly ash in the last 30 years that would have otherwise gone into landfills or ponds, and we were the first company in the world reclaiming and recycling coal ash from ponds for concrete. SEFA has a strong heritage of unsurpassed service to its customers in an environmentally sensitive and sustainable manner.

For four decades, The SEFA Group has been adept at stimulating innovation and new service offerings that can further contribute to customers’ success and environmental stewardship. Innovation begins with being a problem solver. Through SEFA’s determination, STAR® (Staged Turbulent Air Reactor) Technology was developed to provide the Company’s ready-mixed concrete customers an uninterrupted supply of recycled fly ash by utilizing and eliminating ash currently stored in impoundments. It is currently the only technology in the world transforming ash previously stored in ponds into a consistent, high-quality product for concrete. The heartbeat of SEFA is innovation, and the Company will continue to develop technologies, engineer processes, and invest in equipment that

The heartbeat of SEFA is innovation, and the Company will continue to develop technologies, engineer processes, and invest in equipment that makes a positive environmental difference for the future. 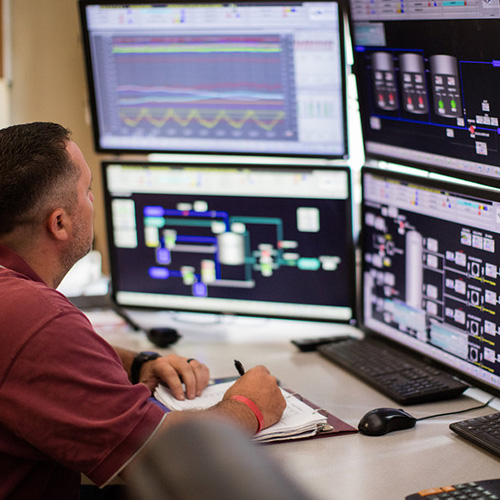 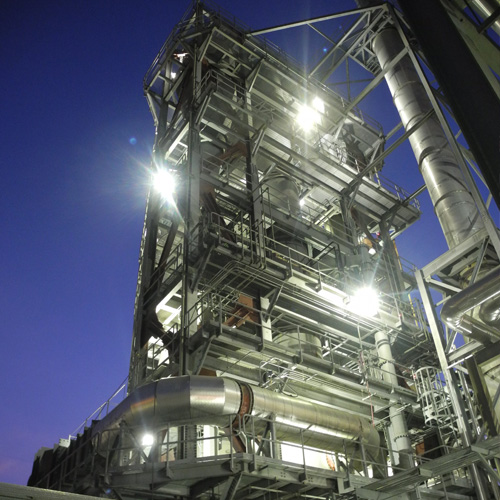 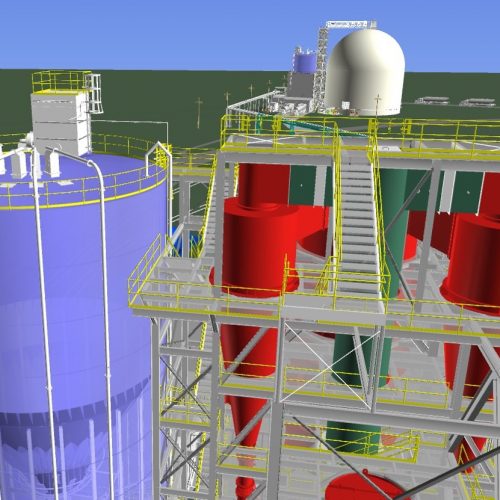